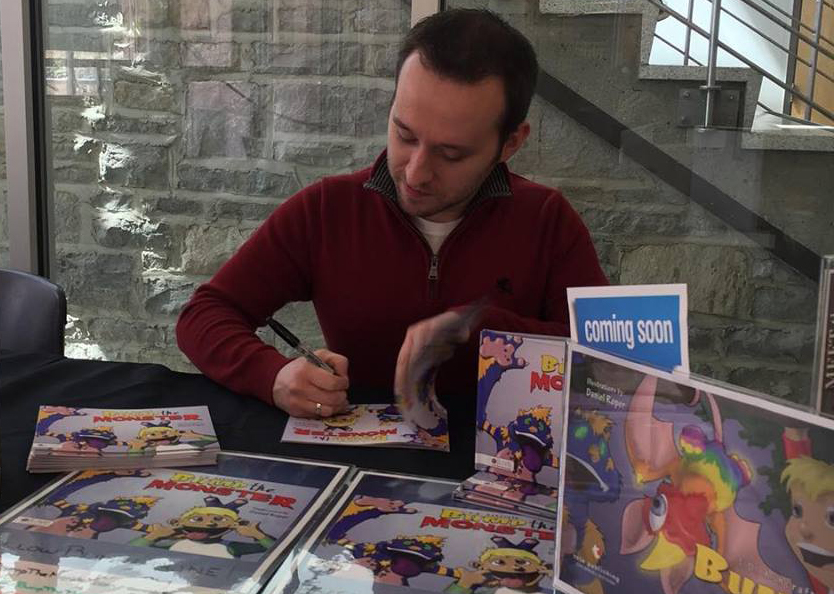 T.D. Ashcraft created his fun-loving title character, Bump, in 2008. Pulling inspiration from some of his favorite childhood Authors like Dr. Seuss and Mike Higgs, Ashcraft began writing Bump’s series of adventures. Four years later, Ashcraft decided to explore the option of getting published. He signed his first publishing contract in April, 2012. In April, 2013, his first book, Bump the Monster, was released and his dream of becoming a published Author was realized. Ashcraft’s second book, Bump and the New Pet, was released in June, 2016 and production of his third, Bump and the Family Tree, was finalized in December of that same year. Only one month later, Ashcraft’s Publisher ceased operations with little explanation and no transition plan. Ashcraft has now brought Bump’s series of adventures to the Jump Splash Books family and is looking forward to reformatting, relaunching, and continuing to share Bump’s adventures!

Ashcraft’s stories are written to appeal to children and parents alike. The characters are colorful, creative, and fun and each adventure teaches an important lesson while maintaining a rhyming pattern that’s easy to read.

Ashcraft lives in Columbus, OH with his wife and their two kids. 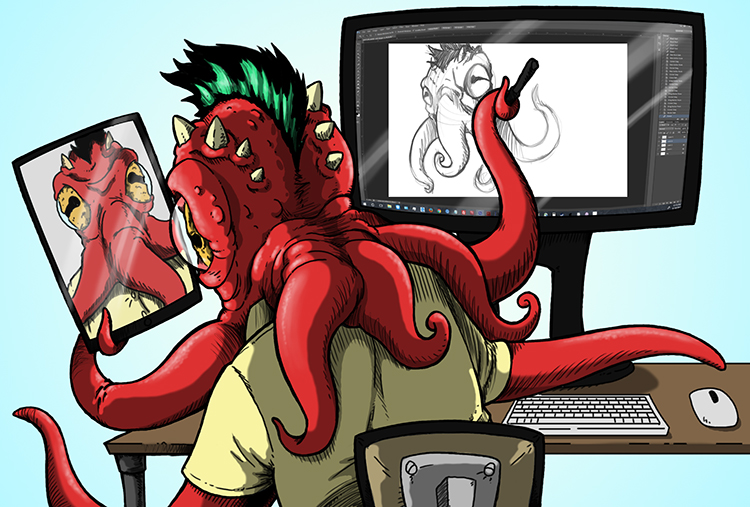 Daniel Roper is a multi-media artist with several years experience in animation, storyboarding, character design, and illustration. In addition to children’s books he has also worked on cartoons, commercials, and several video games. Being able to combine his cartoon style art and his love of inventing new creatures has made Bump one of his favorite projects, allowing him to really design without limits. 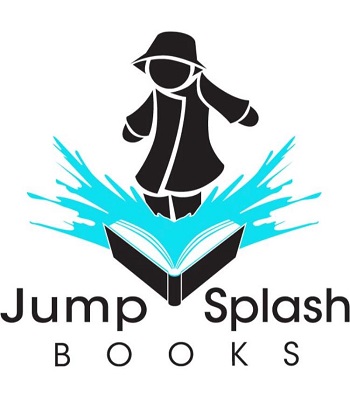 The name of the company encapsulates the Jump Splash vision – through imagination and wonder, we can find joy; even in something as simple as jumping in a puddle.

For more about Jump Splash Books, check out their website! 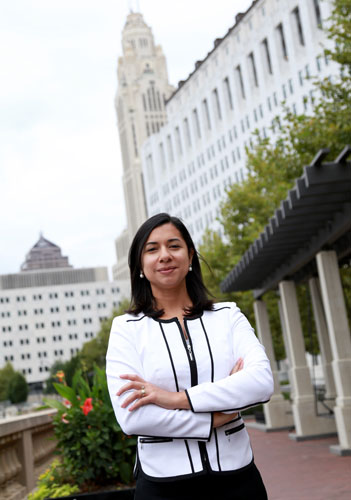 It may seem odd to see my Attorney on this page but, honestly, I wouldn’t be where I am right now without her!

Cericola LLC is a law firm located in Columbus, Ohio specializing in business law and international business transactions.  Kessia Cericola is a tri-lingual Brazilian attorney and one of the few licensed to practice law in the U.S. (Ohio) and in Brazil.  Kessia’s international background, diverse network and cultural sensitivity adds great value to both U.S. and foreign clients.

Kessia holds an LL.B (Bachelor of Law) from Faculdade de Direito de São Bernardo do Campo and an LL.M. (Masters of Law) with concentration in business law from The Ohio State Moritz College of Law.

She is the Chair of the International Law Committee at the Columbus Bar Association and Chair of the Greater Columbus Sister Cities Inc.‘s Brazil Committee.  Kessia is also a member of the LL.M. Advisory Council and a mentor at The Ohio State Moritz College of Law.

For more about Cericola LLC, check out their website!